Paul is a 1983 Grad of Lawrence County Vo-Tech. After high school, he joined the US Air Force and served as a member of the Security Police for ten years on active duty, and 2 Years in the Air Nat. Guard. After an Honorable Discharge, Paul worked at a juvenile facility in Hagerstown Maryland. In June of 1995, He was hired by the Pennsylvanian Department of Corrections and started as a Corrections Officer. Paul moved up through the ranks and retired as a Lieutenant in July 2018. 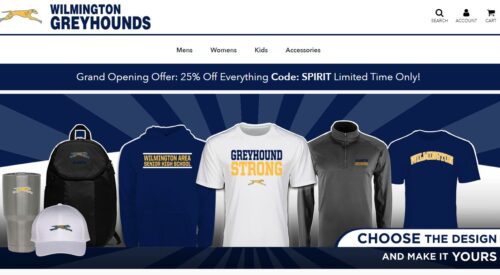 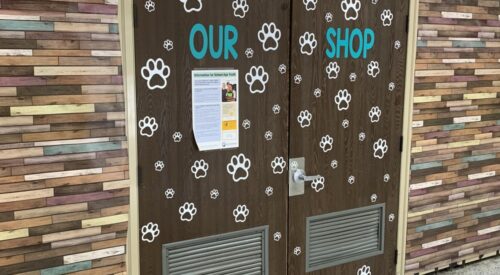